Good morning everyone and thanks for dropping by. Today I'm going to talk about my set of four square format Westie Puppy prints which, by the way, I think would make a great Christmas gift for any Westie lovers out there. 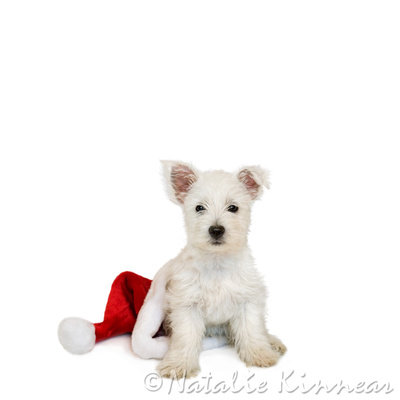 I think it would be fair to say that I am an animal lover first and a photographer second. So the day that little Rodders - the star of these images - turned up, all happy and wiggling as puppies are, I could easily have forgotten about the photography altogether and just spent my time playing with the puppy. But unfortunately I had to spend a lot of time holding the camera and not the puppy, which was a real shame I thought.

I had not done an indoor photography session with a puppy before and I was actually expecting Rodders to be anywhere and everywhere in the studio except in front of the camera. But this was not the case, this particular little puppy was astoundingly well behaved.

He came of course with his human mum and dad who had brought a plentiful supply of treats and toys and who worked extremely hard to keep Rodders happy at all times and occasionally sitting perfectly for the camera. 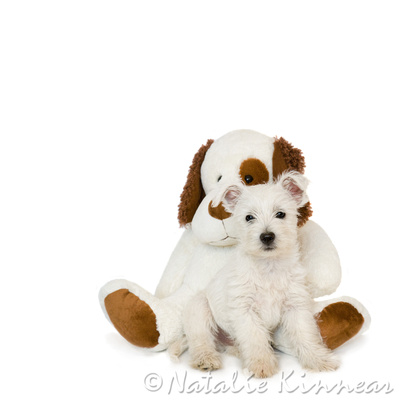 We kept the photographic session down to about an hour. This was in fact so that Rodders wouldn't get too tired or fed up. However as it turned out, I don't think Rodders was too bothered about the hour time limit. He was constantly being played with, had more treats than normal and had the full attention of three people who were running themselves ragged around him, keeping him happy. In short, he was having an absolute blast! I think the hour limit proved more of a requirement for Rodders' mum and dad and me. We were most definitely ready for a rest and a cuppa after the hour, unlike Rodders who was still full of puppy enthusiasm.

It is a few years now since I photographed Rodders as a puppy. I still see him occasionally and he really is the most adorable little dog and very much loved too.

As you will see, I off-centered the subject for this set of four prints, but if you would prefer them centered please contact me and I can certainly do that for you.

For anyone who is considering buying the complete set of four, please contact me and I will organize a discount for you. 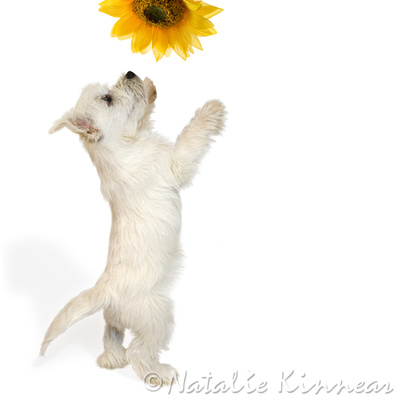 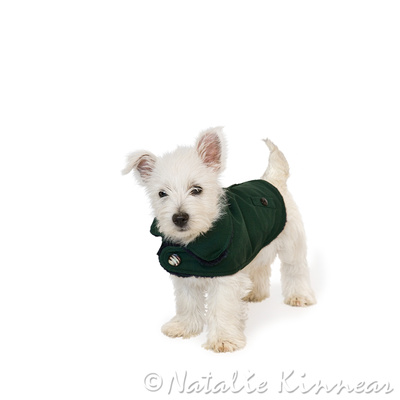